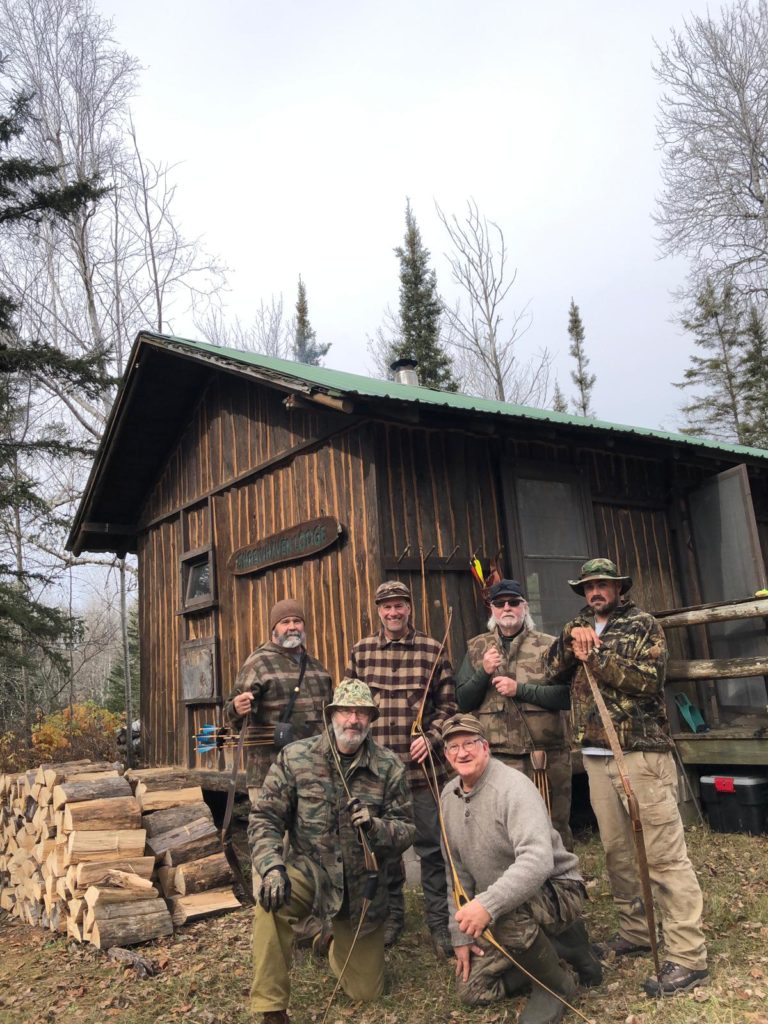 In 1991, Ron LaClair joined a partnership to purchase a 400 acre hunting property in Michigan’s Upper Peninsula. This property was in the middle of prime whitetail deer habitat and featured oak tree ridges and thick swamps as well as open fields for grazing. Ron hunted the property alone that fall, and found success in shooting a nice whitetail buck. However, he had participated in bow hunting camps before and he wanted to share this magical property with some of his friends. In 1992, he invited Tim Cosgrove of Kustom King Archery and Greg Nicolaou (professional chef) to join in camp with him. They had a great time staying in the log cabin on the neighboring property. The following year Ray Lyon joined Ron, Greg, and Tim for what has become an annual tradition of pursuing whitetail deer in the shadow of the Armstrong Creek.

In 2000, the group had expanded to include Kevin Marshall. An old research cabin was purchased from the camp members pooling their funds and moved to a picturesque setting on the creek in 2001. The cabin has been restored and a smaller cabin built to house the growing camp members, which include Roger Norris, Eric Bell (Tim’s son-in-law) and Eric Bohnet(Kevin’s son-in-law). 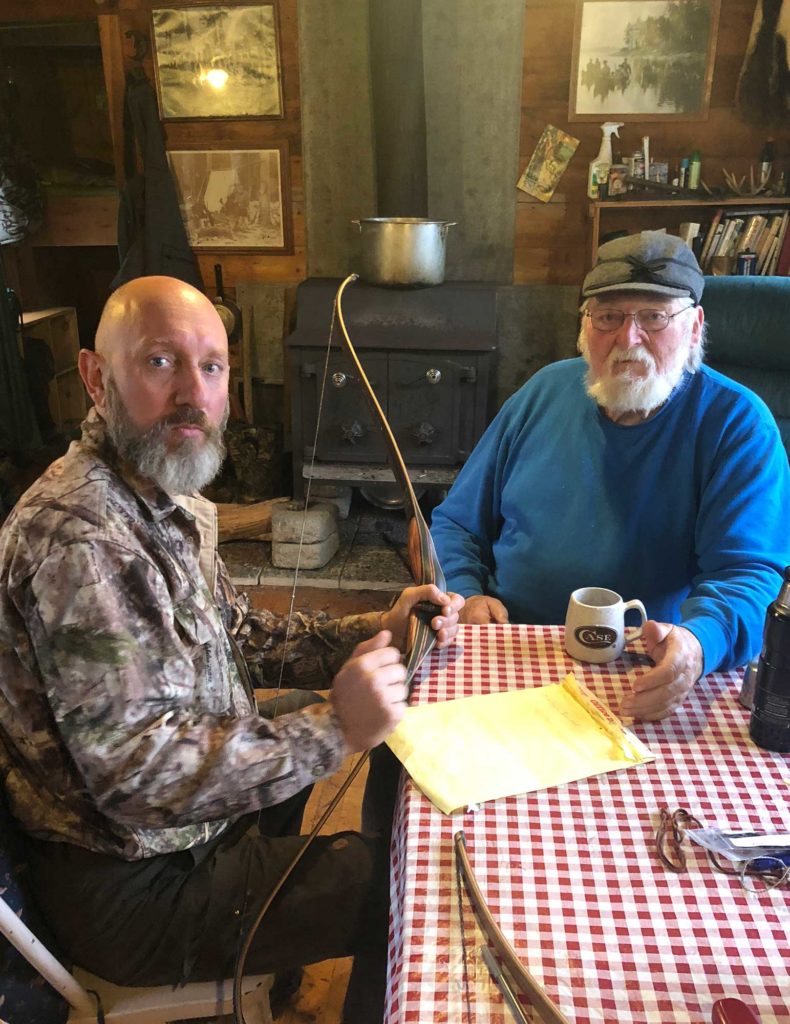 This fall will mark the 30th year that Ron has been making the trip to the Northwoods to hunt the Shrewhaven property. Guests have been invited to join in the camp from time to time. Henry Bodnik, proprietor of Bodnik bows was brought to hunt the property by Tim Cosgrove. Tim Cosgrove was hoping Henry and Ron could strike up a working relationship to create a consistent, high-quality source for his Super Shrew bow line. A solid relationship was formed in the north woods and now Bodnik Bows is producing the most impressive line of Super Shrew bows yet. Over the years, the Shrewhaven Hunting Lodge has proven to be the ultimate testing grounds for new or redesigned Super Shrew bows.

The backwoods of Michigan’s Upper Peninsula can include harsh weather, including snow and rain. Thick cover demands compact and accurate bows in order to harvest the wary whitetail deer. In the future, we’ll be sharing more stories and pictures of this magical place, however, Shrew Bows wants its customers to know that just like pioneers in bow hunting did in the 1950s and 1960s, each Super Shrew model is tested in the field before being released for production to the discerning hunting archer.

Sign up for latest news, updates and helpful tips!
Scroll Back to Top
0
0
Your Cart
Your cart is emptyReturn to Shop
Continue Shopping